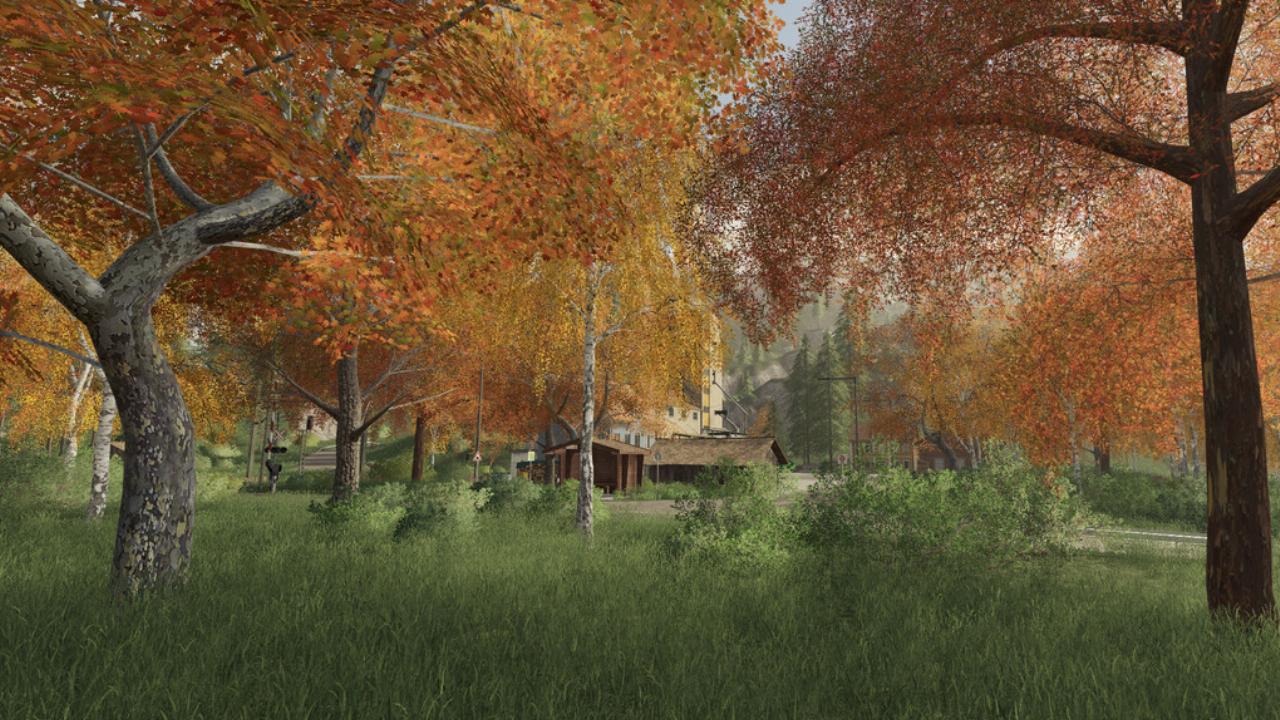 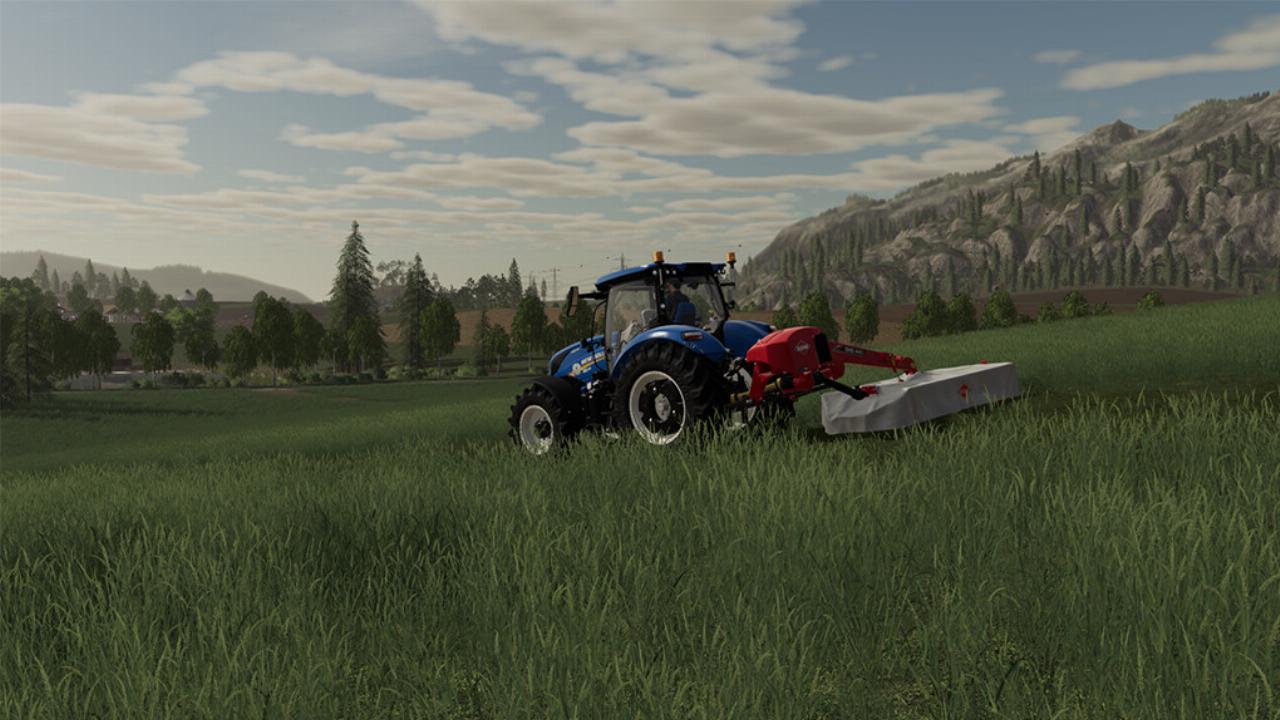 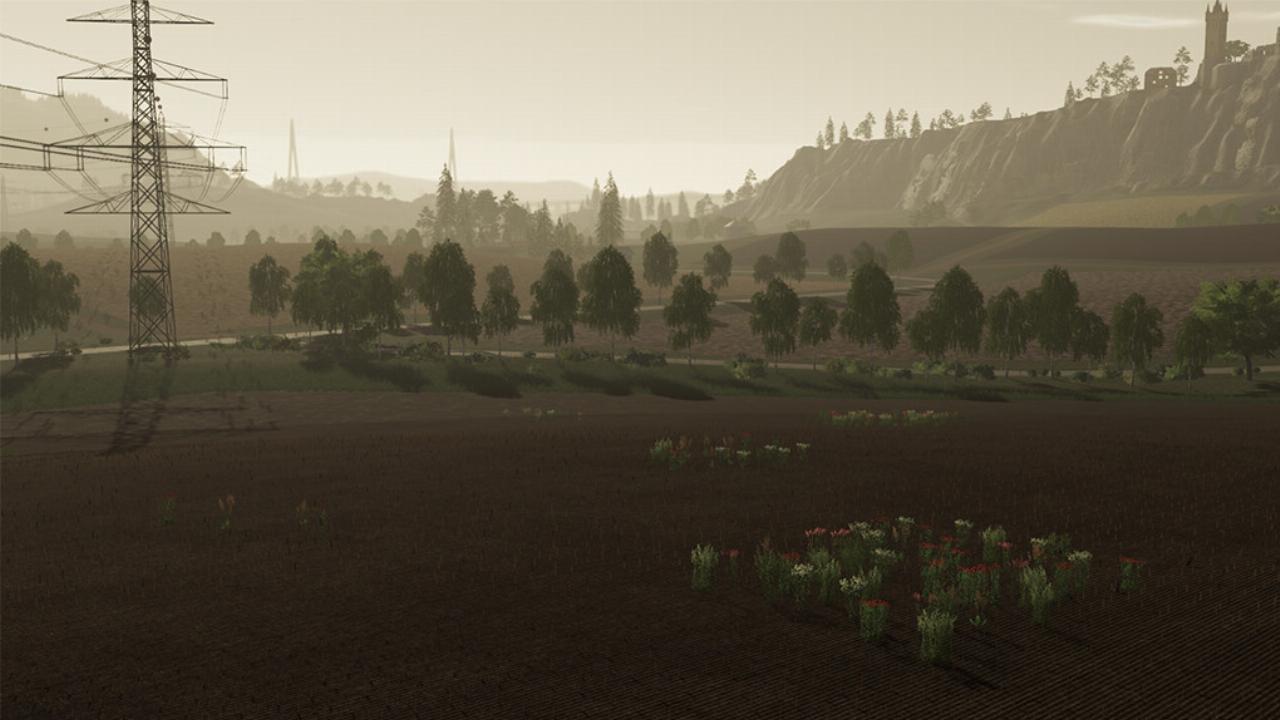 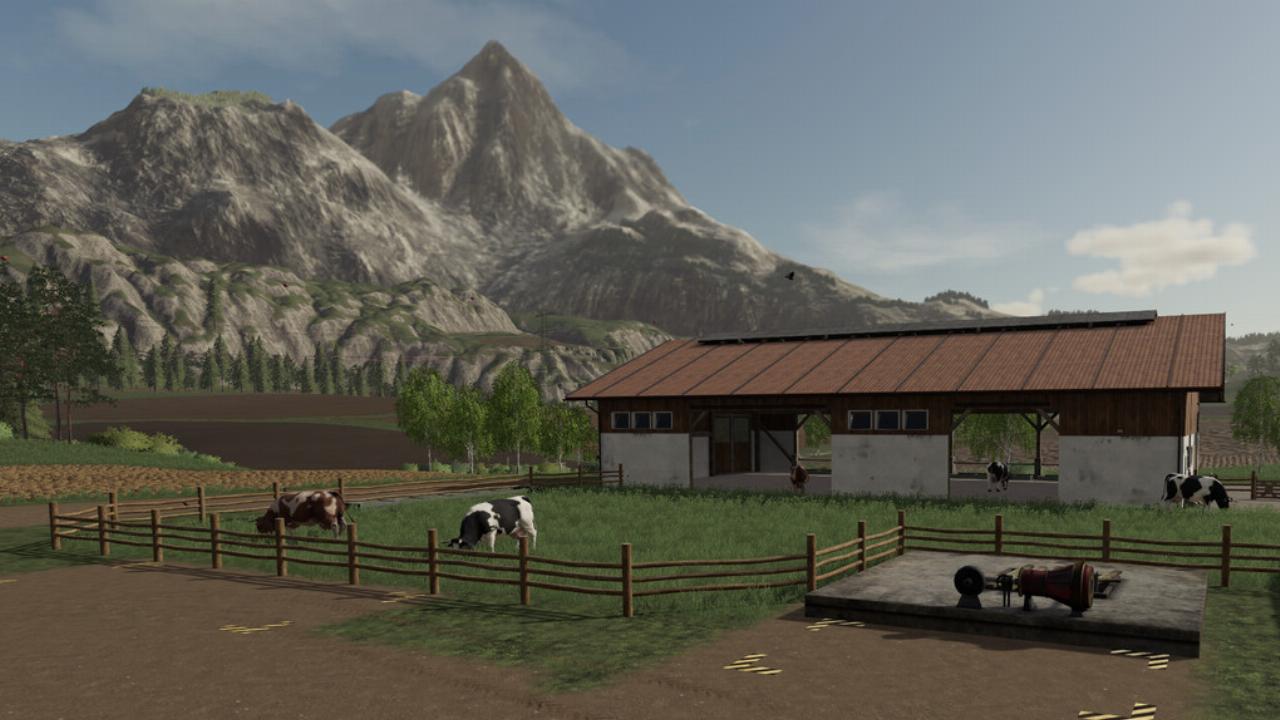 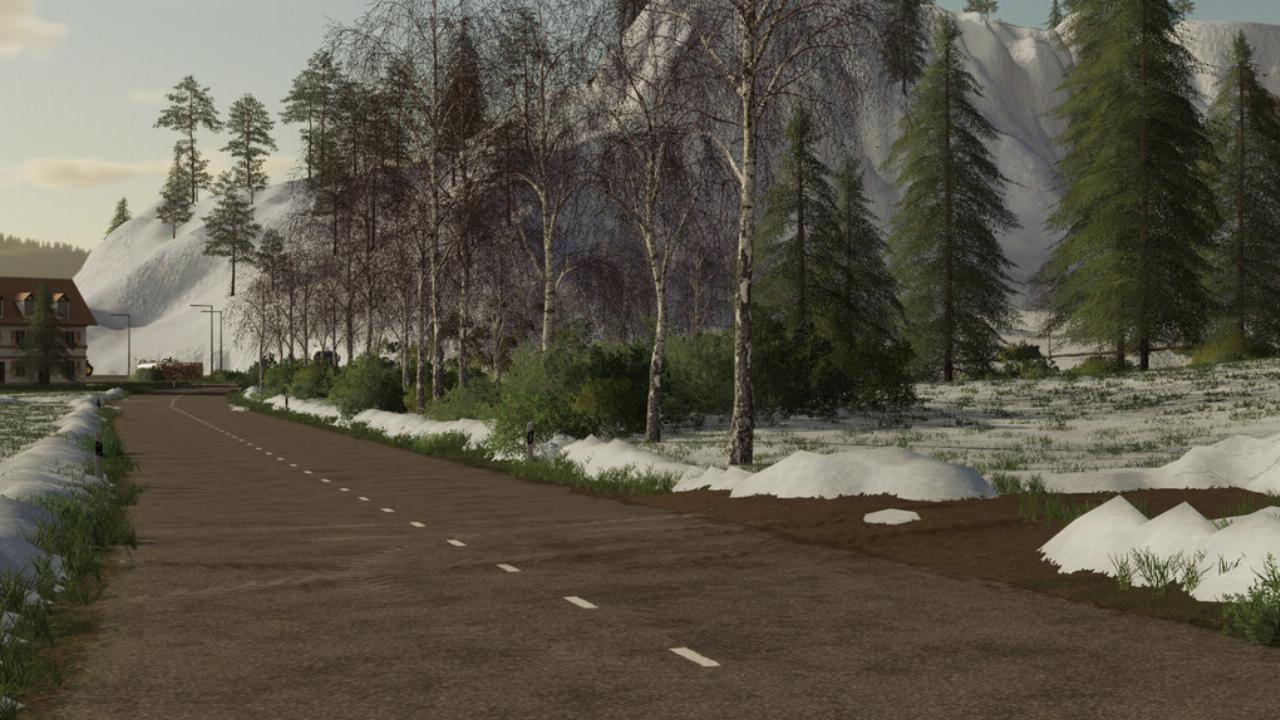 Winter is coming... and spring, summer and autumn too.
The Seasons mod changes the fundamental way to play Farming Simulator by introducing seasons and changing all aspects of the gameplay, such as weather, growth, economy, vehicle maintenance and animals to suit.

Seasons 19 has gotten even more immersive with new visuals and sounds that better integrate into the game and the gameplay.

Experience the trials and tribulations of a real life farmer worrying if you will get all your crops planted on time before it gets too cold, or too dry, for them to germinate and whether you will complete the harvest before the rainy days of autumn when crops will be wet.

Beautiful visuals to suit the seasons, such as the birth of life in spring, the richness of colour of autumn and bare trees on a bleak winter's day when you are clearing the snow, or doing forestry, will help to fully immerse you in this new environment.

See to the management of your herds with the new breeds of cattle, pigs, sheep, and chickens, or take care of horses for a steady income.

For further info on game play checkout the Seasons section of the in-game help. A full list of features can be found on our website, www.realismusmodding.com.

The release notes can be found on our website as well.

Version 1.2.0.0:
- Added American Spanish translation.
- Fix for some rotting bales when they should not rot.
- Performance improvements.
- Fix off-by-one that caused maps to be marked as incompatible.
- Improved mod compatibility for certain bales and custom animals.

Reset my password
Sign Up
Must contain only letters, numbers and spaces AND be between 3 and 20 characters long.
Or